Hen went to the CDT skating party on Tuesday night. He was the only one to attend because we told the kids they had to pay their own admission ($6.00). Amazing how frugal they become when the money they spend is their own. I was totally fine with the younger two deciding not to come because of the colds they have, so I didn't encourage them to break open those piggy banks. 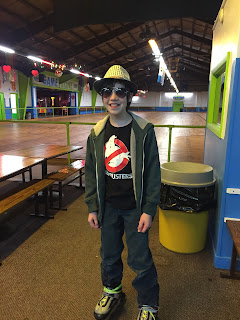 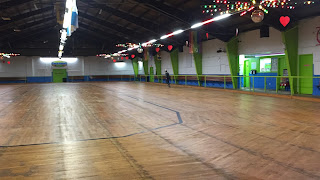 Because we had to drop Isaac off at rehearsal on the way there, Henry literally had the place to himself until his friends arrived! 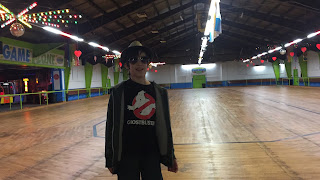 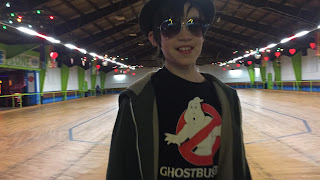