Isaac made both the Seton Hill University Jazz Band and the Concert Band this year and had his concert on Saturday night. 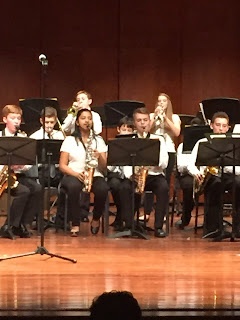 Isaac made first chair in the Jazz Band. 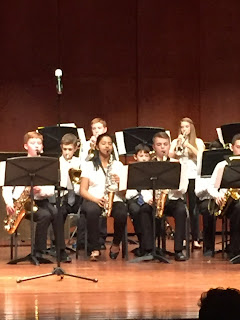 The Jazz Band allowed for the opportunity for solos. Isaac had a solo in the last song. 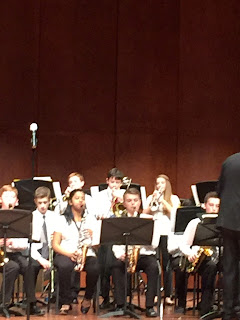 It was so exciting to see him up there. 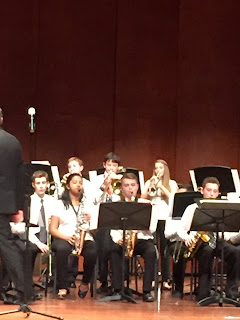 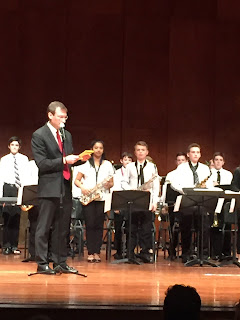 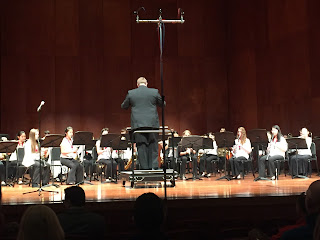 The Concert Band played after the Jazz Band. It was great! He's left stage in the back with the other trombones. He was third chair in the Concert Band. 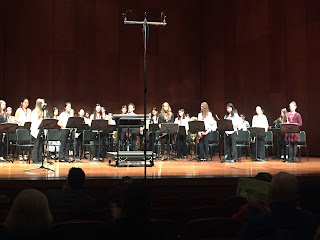 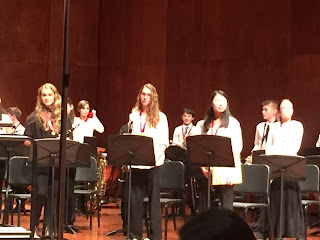 Thank you to all our friends who were able to make it out to Isaac's concert. We appreciated it so much!