This year the three older boys participated in the PMTA Sonatina Contest. About 75 students participated in 12 different levels. James and Henry both made it to the finals and both took second place!!! 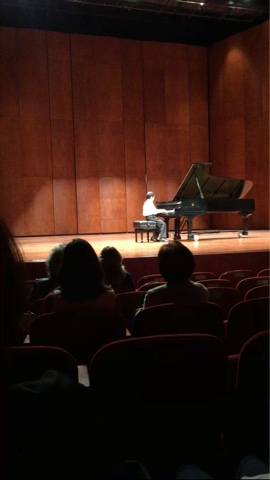 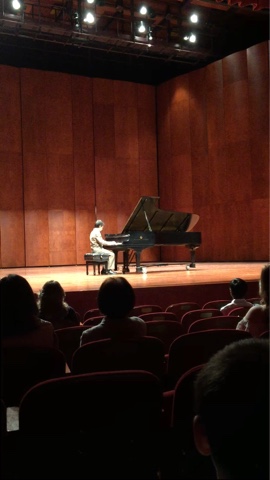 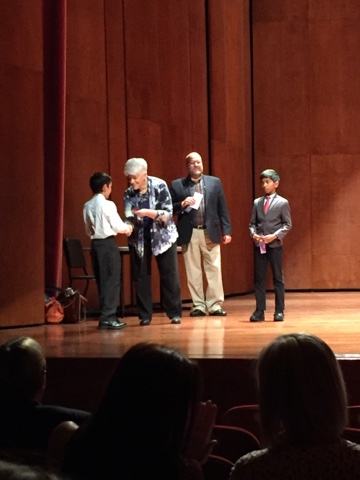 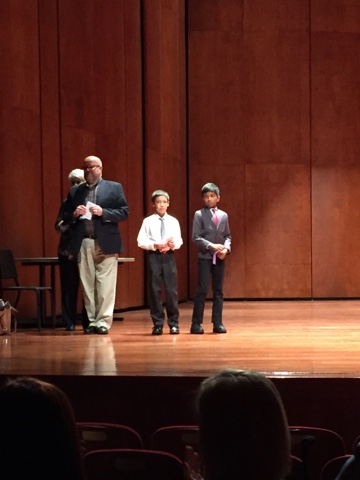 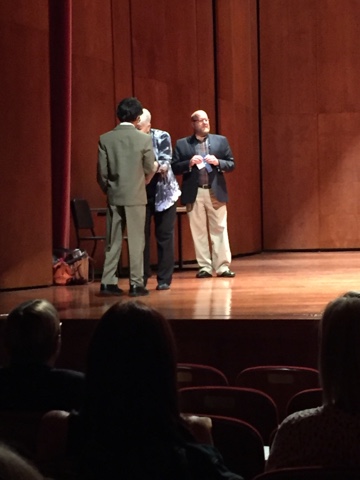 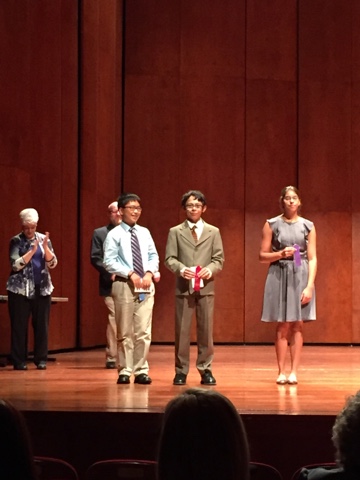 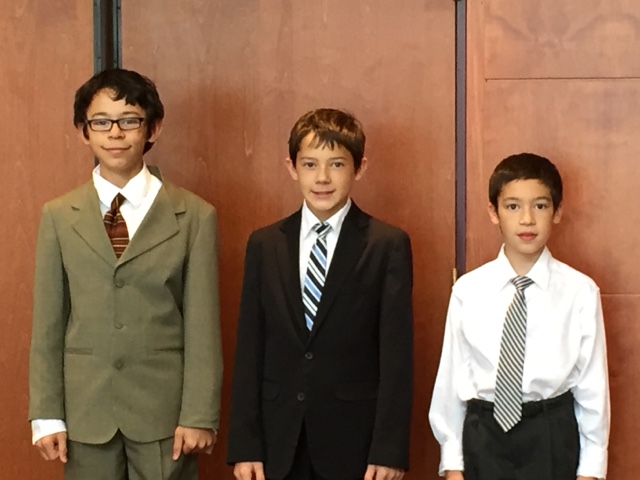 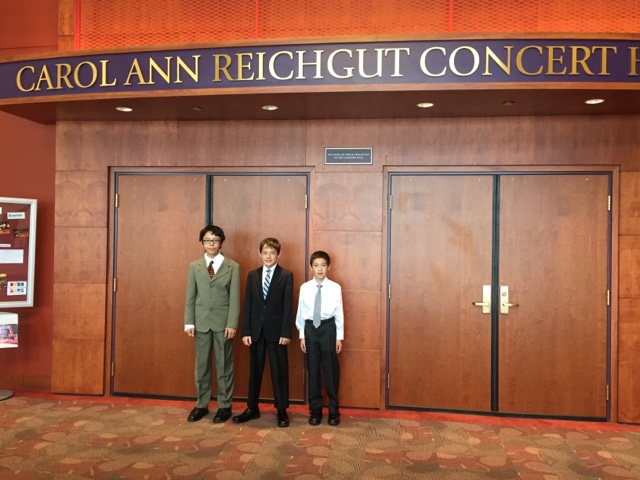 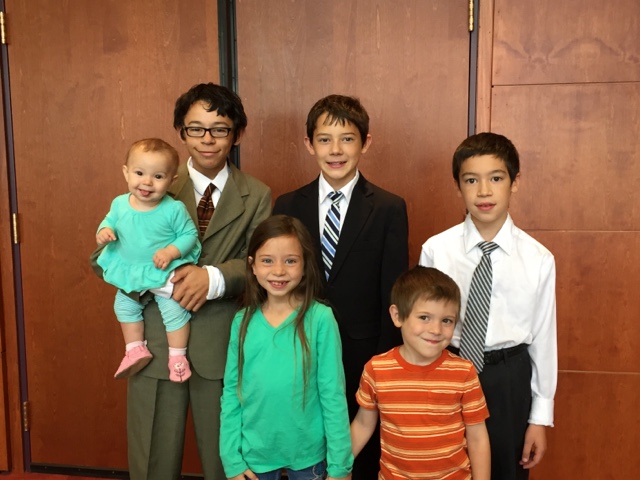 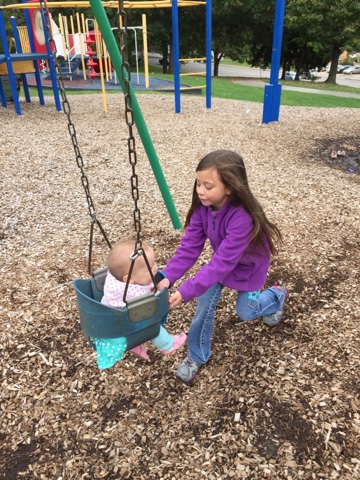 Before the finals I took the three littlest ones to the park. 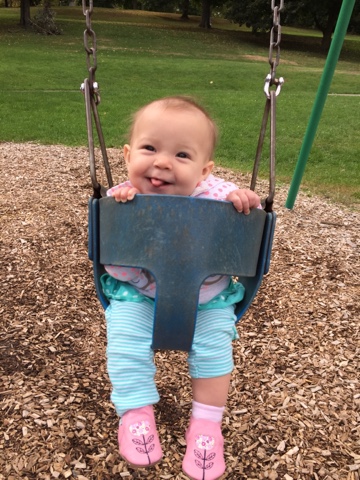 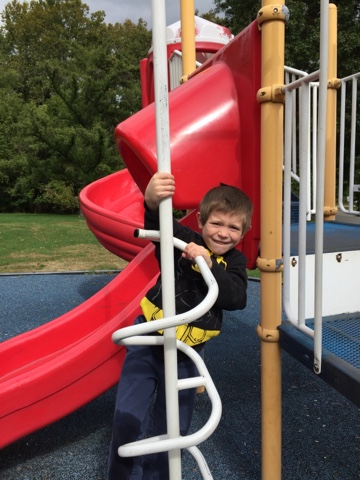 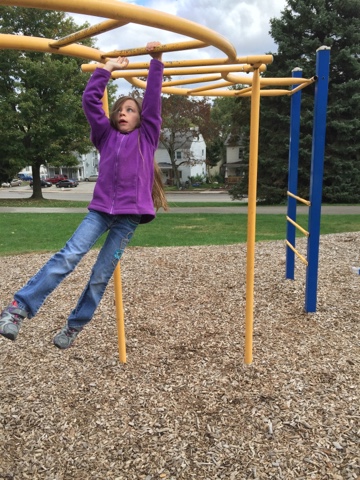