On December 16, the kids performed in the LMCA Christmas Play. Even Isaac got to participate because he is considered a part-time student due to the fact he takes Latin at the program. 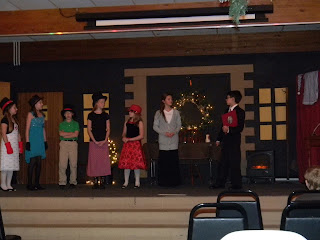 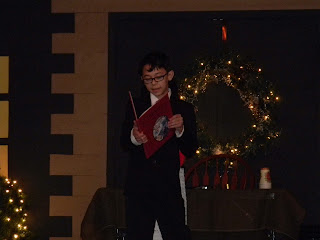 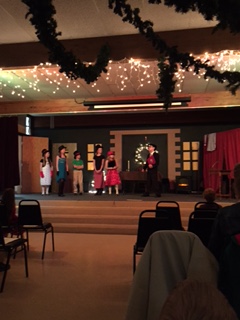 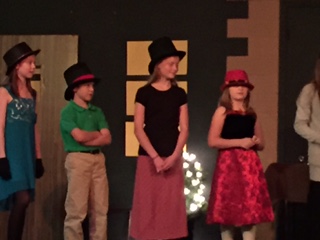 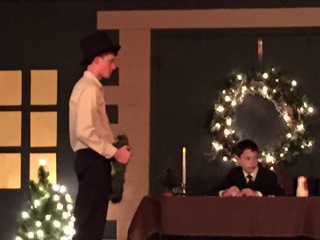 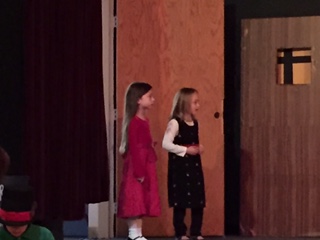 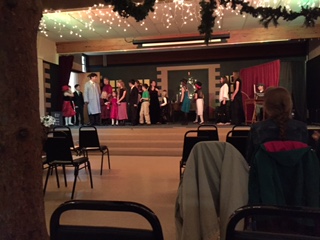 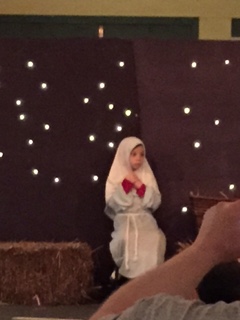 Margaret even had a singing solo in the second half of the play!