We had our Spring Piano Recital last night. Unfortunately James got injured during his afternoon soccer game (buckle fracture to wrist) and was unable to play his pieces. 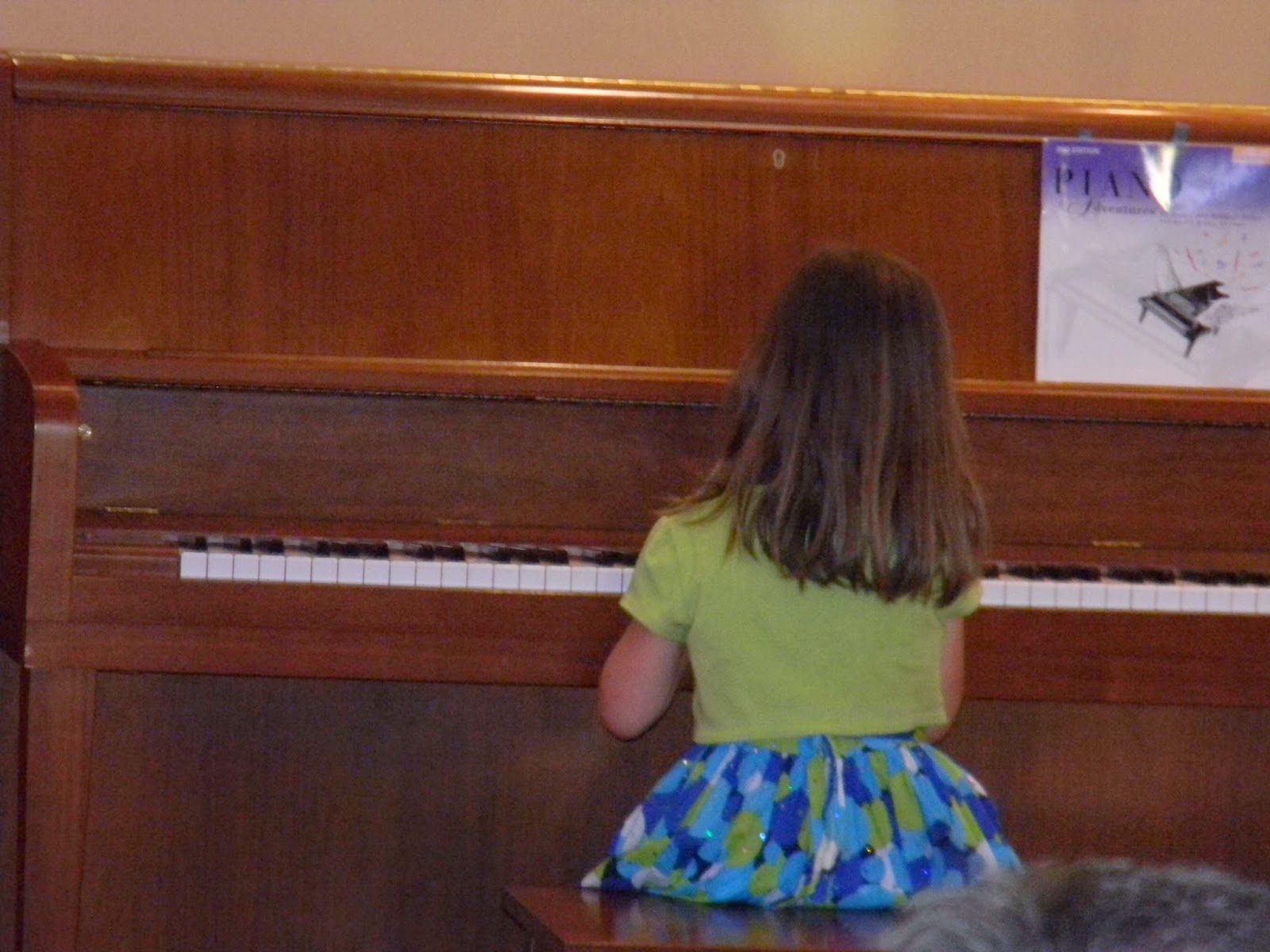 Margaret played: 'Come See the Parade' by Faber (Duet) and 'Dancing with Frankenstein' by Faber. 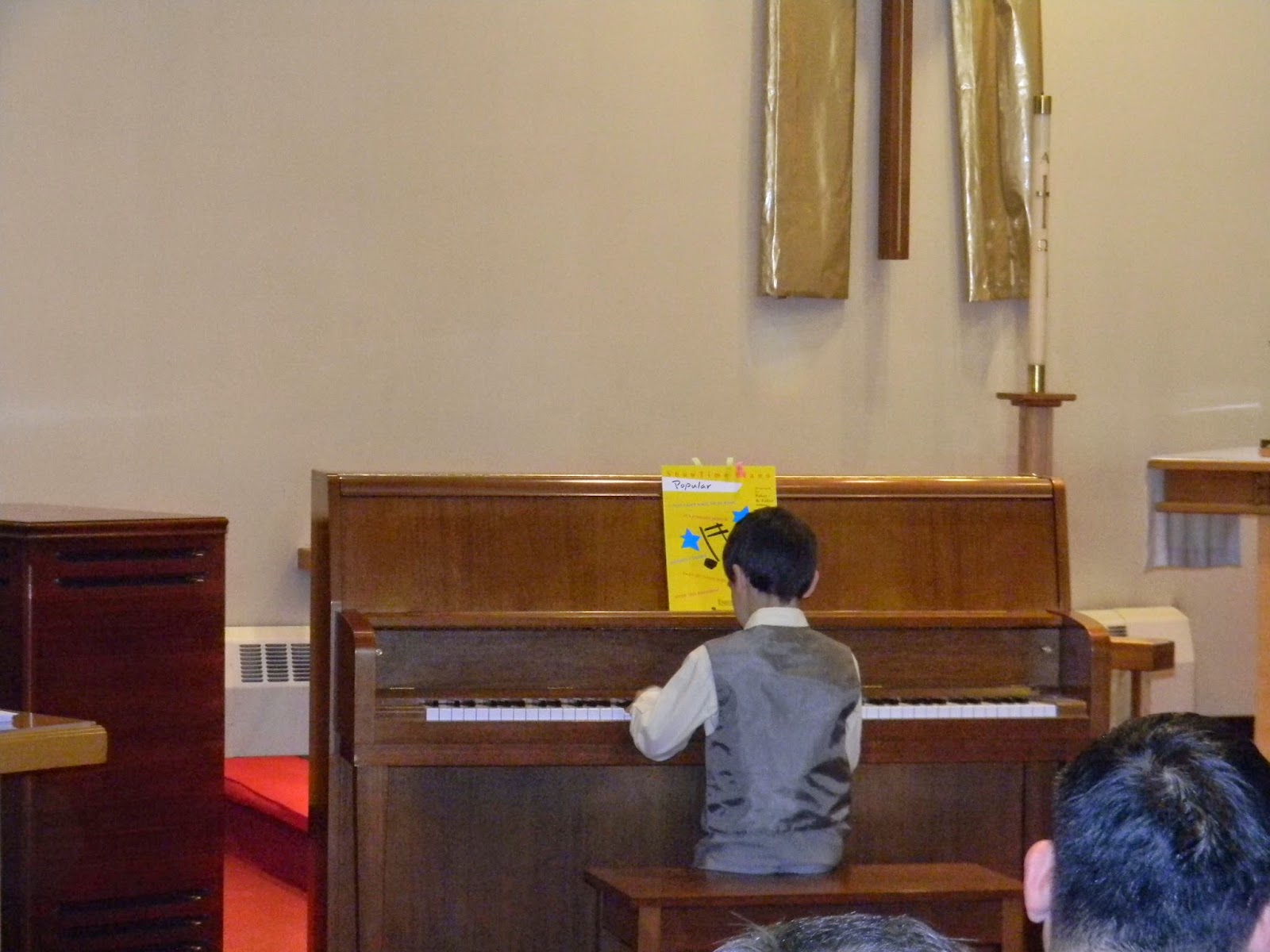 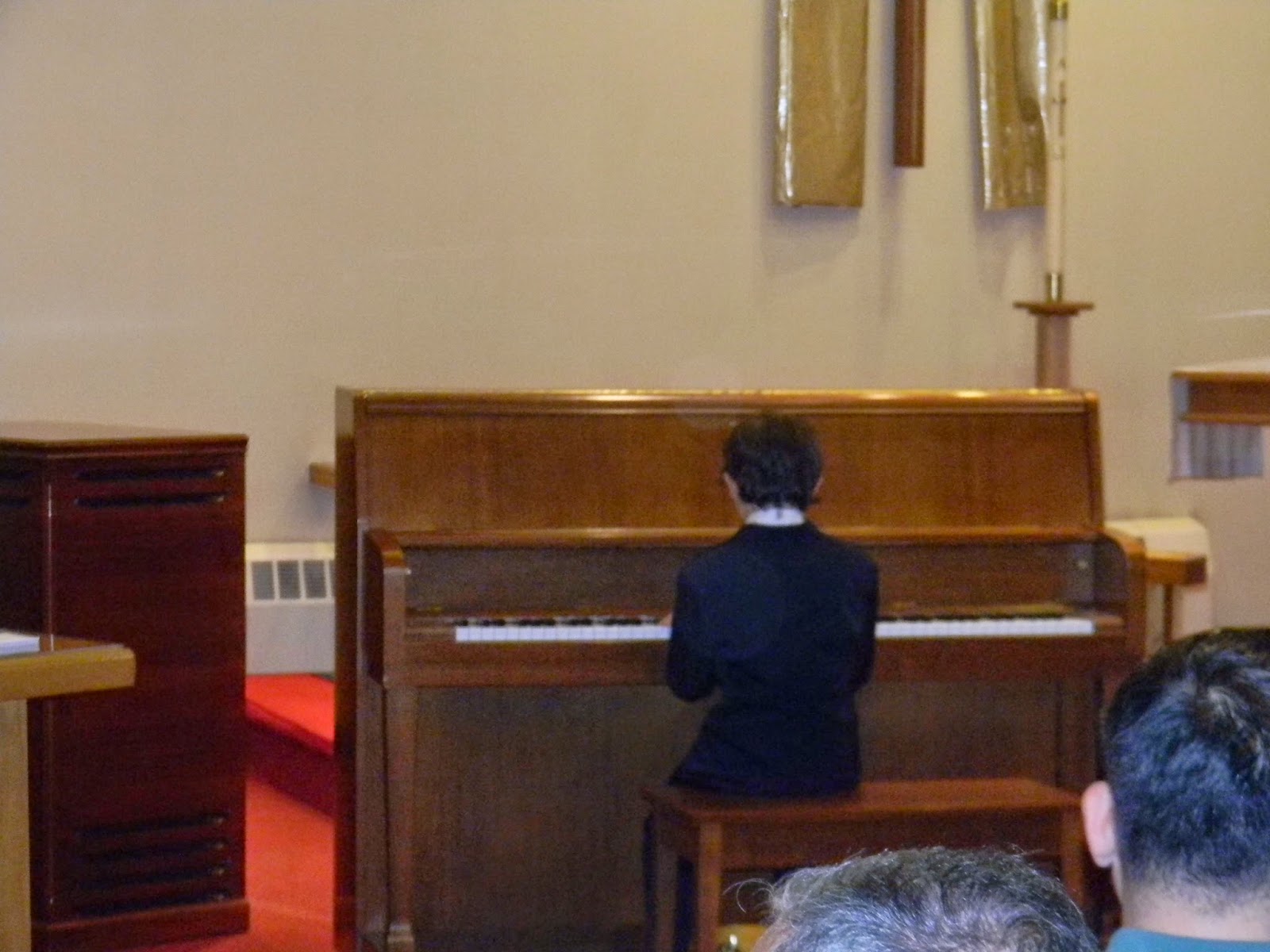 Isaac played 'Prince of Demark's March' by Jeremiah Clark and 'The Entertainer' by Scott Joplin. 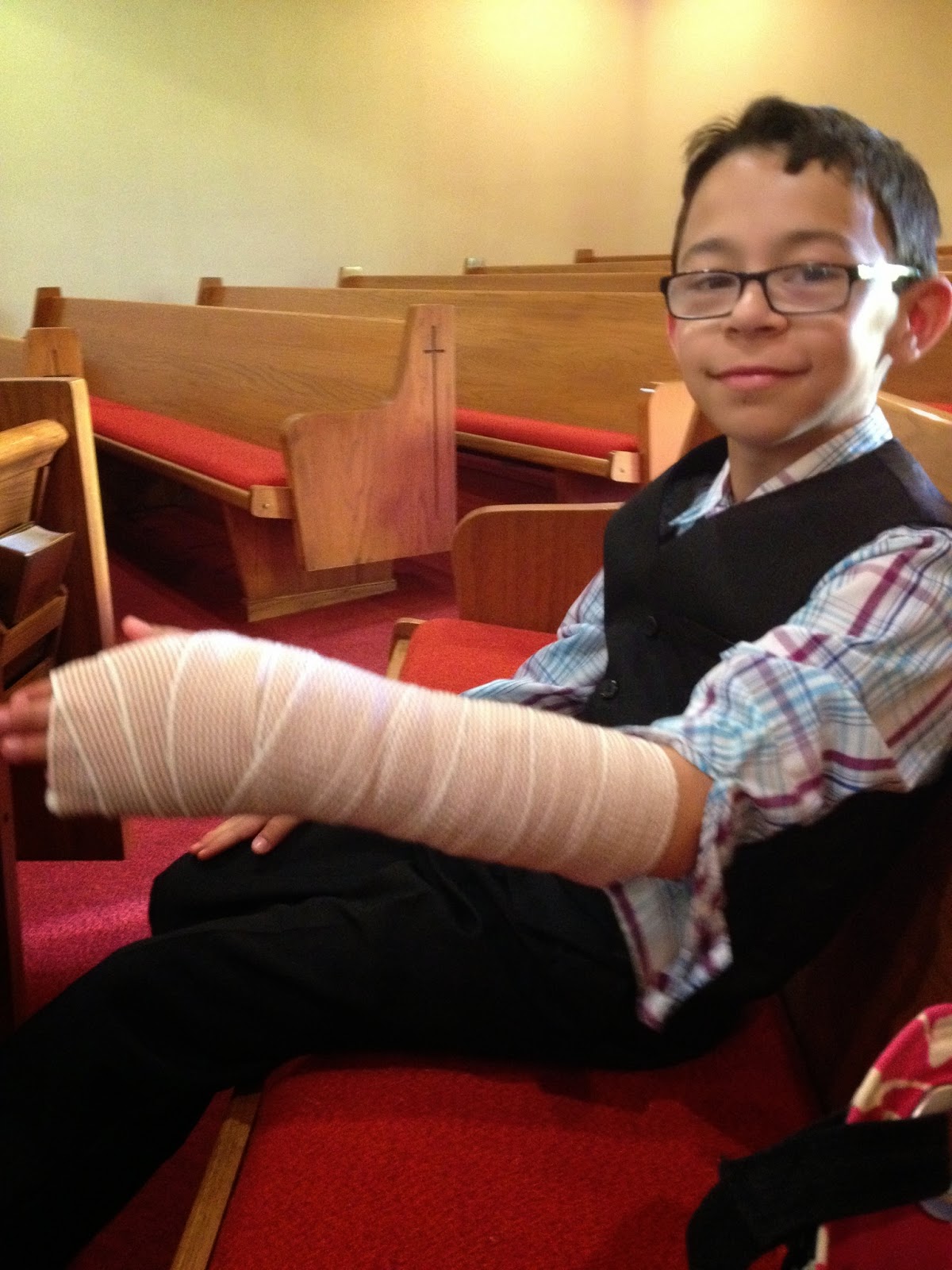 James was supposed to play:
'Carry Me Back to Old Virginny' by James Bland and 'Comedian's Dance' by Kabalevsky. 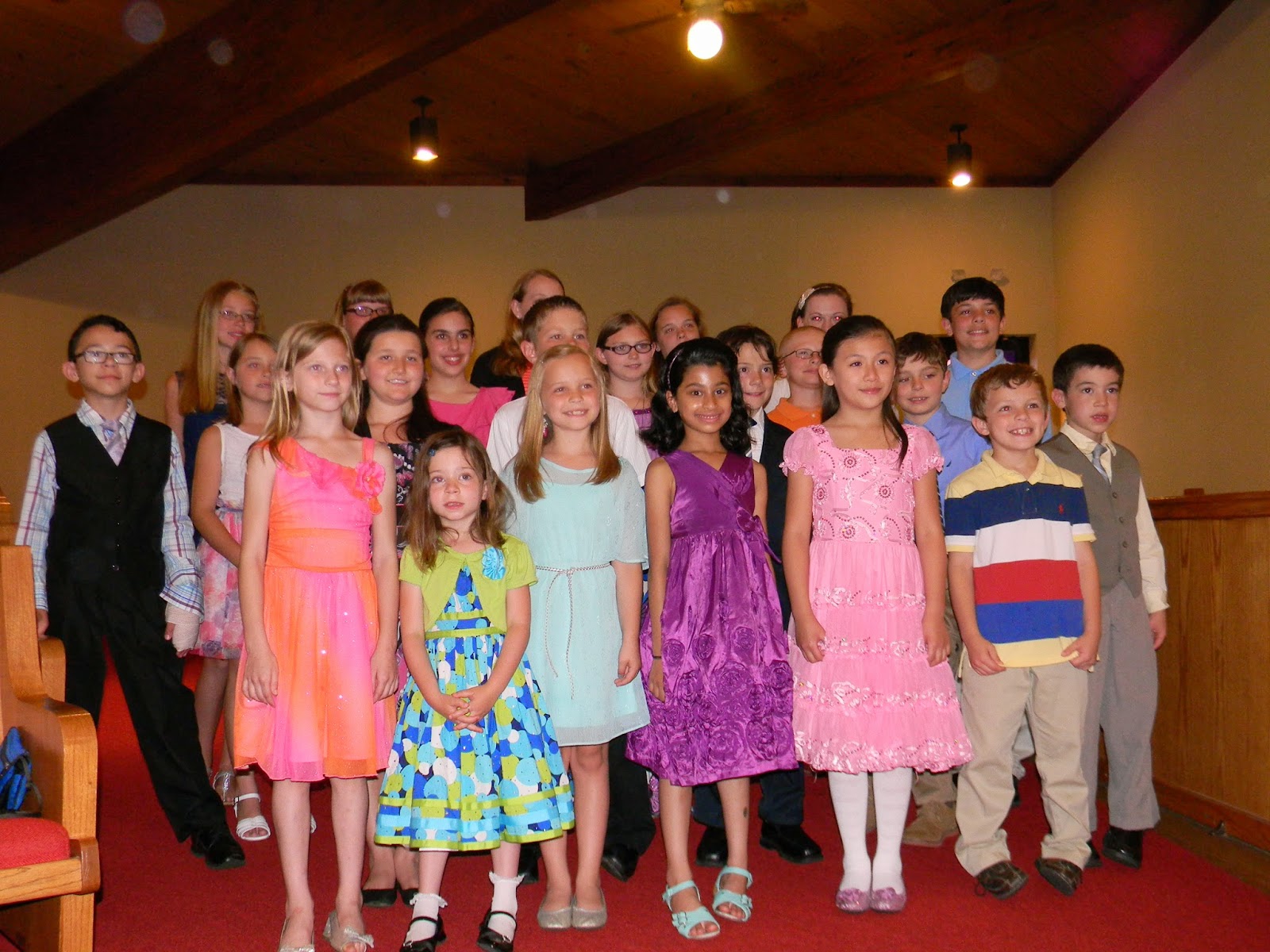 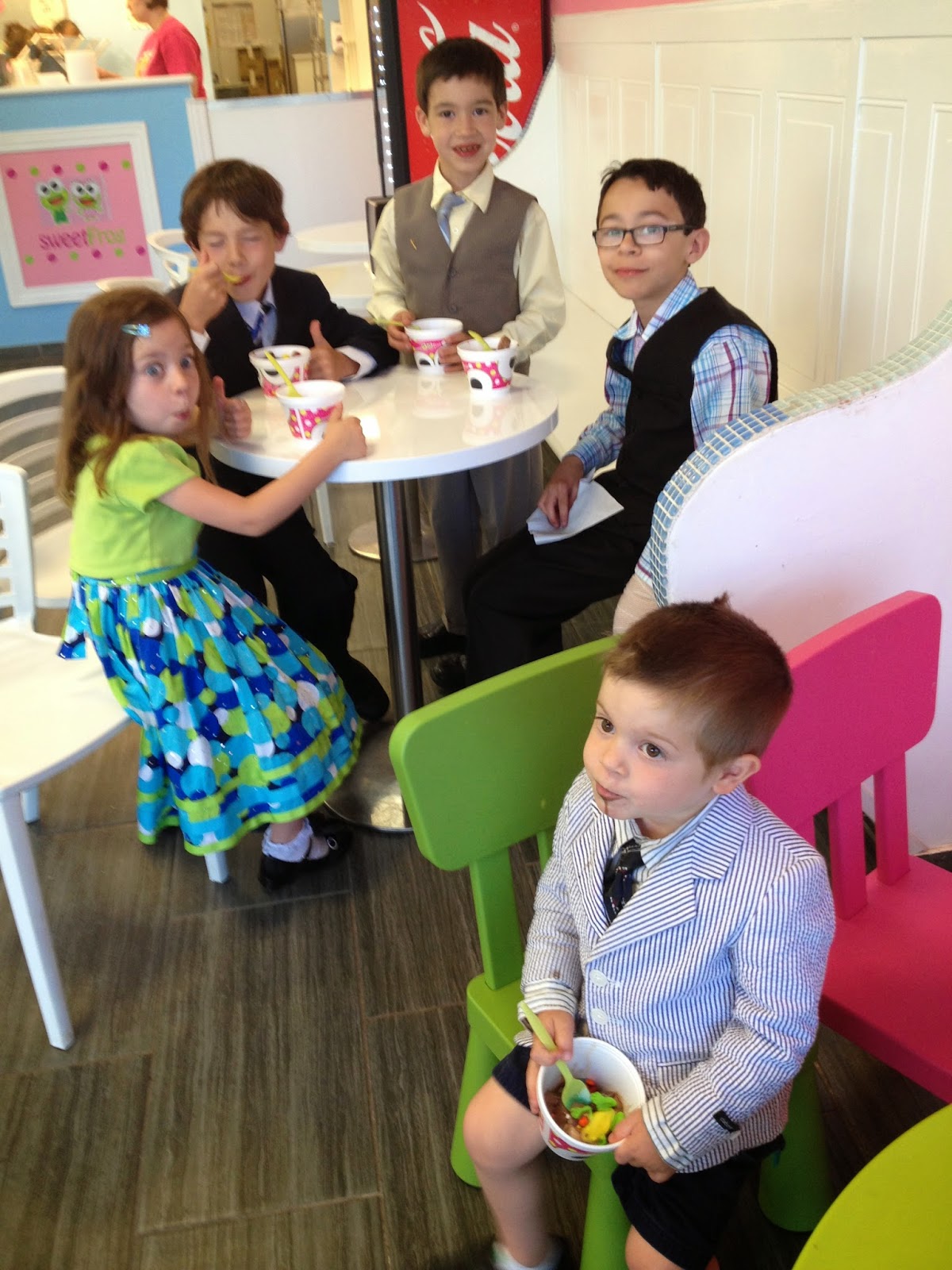 Sweet Frog treat after the performance!
Posted by Modest Mama at 8:55 AM