Handwriting is not a strong subject around here. Years of various programs have all produced the same result: messy, scratchy writing. The boys did cursive but it didn't really help. I heard if you start cursive first, it'll make all the difference. When Logic of English offered me a cursive program for free in exchange for a review on this blog, I thought I would give it a try with Margaret.
You may remember that last year I reviewed another program by Logic of English: Foundations A. I loved it and it worked wonders for Margaret in advancing her reading ability. You can read my review of that amazing product here.  In addition to Foundations A and cursive, Logic of English offers higher level reading and grammar programs, manuscript handwriting, and a phonogram app for the iPhone/iPad.

I received the Rhythm of Handwriting Cursive- Complete Set to use with Margaret. This program is designed to be used with children four years old and up: all the way up to adults. After looking over the materials I decided to use it with the three older boys as well. I mean, they have already done at least two years of cursive instruction, and a little more practice wasn't going to hurt. The Cursive Complete Set includes the Cursive Workbook, Tactile Cards, Reference Guide, and Whiteboard. Right away I was impressed with the quality of the materials. The Tactile Cards were sturdy and designed to withstand use by kids of all ages (at least those over age 4). The Reference Chart was colorful, laminated, and folded neatly to regular paper size.
The Cursive Workbook is very nicely laid out as well. The beginning of the book explains the process of teaching cursive and what the teacher/parent should expect from the process. It was very easy to follow, which is so important for me because if something is difficult for me to understand, I can guarantee that I am not going to teach it well to the kids. The program starts with the lower-case letters, which made sense to me without explanation because for the most part the majority of writing is done using lower-case letters.
We worked on cursive two to three times a week during the review period. During this time, Margaret would learn one letter per lesson, which is what was recommended for students ages 6 and under. Margaret's lessons would generally last 15 to 20 minutes and would consist of introducing the letter and reviewing it's sound, writing the new letter several times on the paper and the whiteboard, and reviewing previously learned letters. As she advanced we would connect letters together for practice and to make silly words (a personal favorite game of hers). 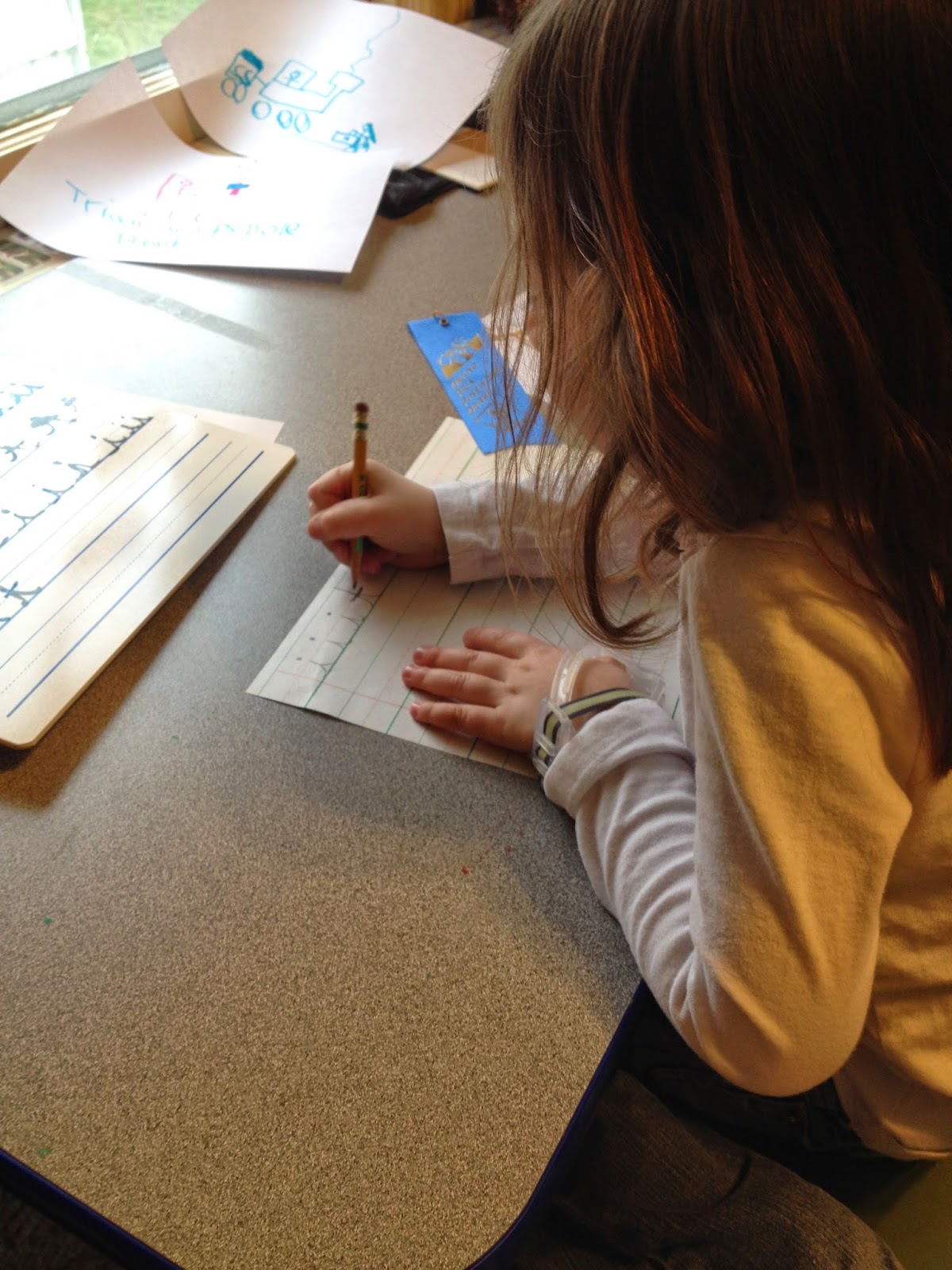 I took a much different approach with the boys. For one thing, they have all already had at least two years of cursive, so much of the program was a review. For another, they fought me tooth and nail over having to do even the simplest of lessons based on handwriting. So much of it was just not worth the fight. I am sure the majority of homeschooling moms can agree to this. So instead of doing formal lessons with them, I adapted the program to fit their needs.
Each handwriting day I would write several letters on the board, following the schedule outlined in the workbook: swing letters, curve letters, baseline connectors, etc. I left it up to the boys to practice these letters and as the progressed, to write or copy passages using these letters. I would check their work and they could either move forward or repeat the same lesson next time. Writing letters to friends and family that I still need to mail seemed to be the favorite way to practice. I allowed them to draw pictures and narrate the pictures in cursive. Again, adapting to their interests to get the lessons in without a fight. Always a bonus and very easy to do with this program.
Isaac was by far the "winner" amongst the boys for using this program, if you can call practicing good handwriting a competition. A quick note about my boys: if there is anything that all three have to do, it immediately turns into a competition. Here's why Isaac took the prize: Isaac is our only kid to attend traditional school. He does really well, and I mean REALLY well, in all subjects except handwriting. No matter what we do, he can't not get above the lowest grade: U for unsatisfactory.
Well, Isaac took to the challenge right away. What if we used Logic of English Cursive to try to improve his handwriting grade for the last quarter? He practiced the most and carried the Reference Chart with him between home and school. He really gave it his all. The last quarter grades are not in yet, but I think this sheet from his teacher says it all: 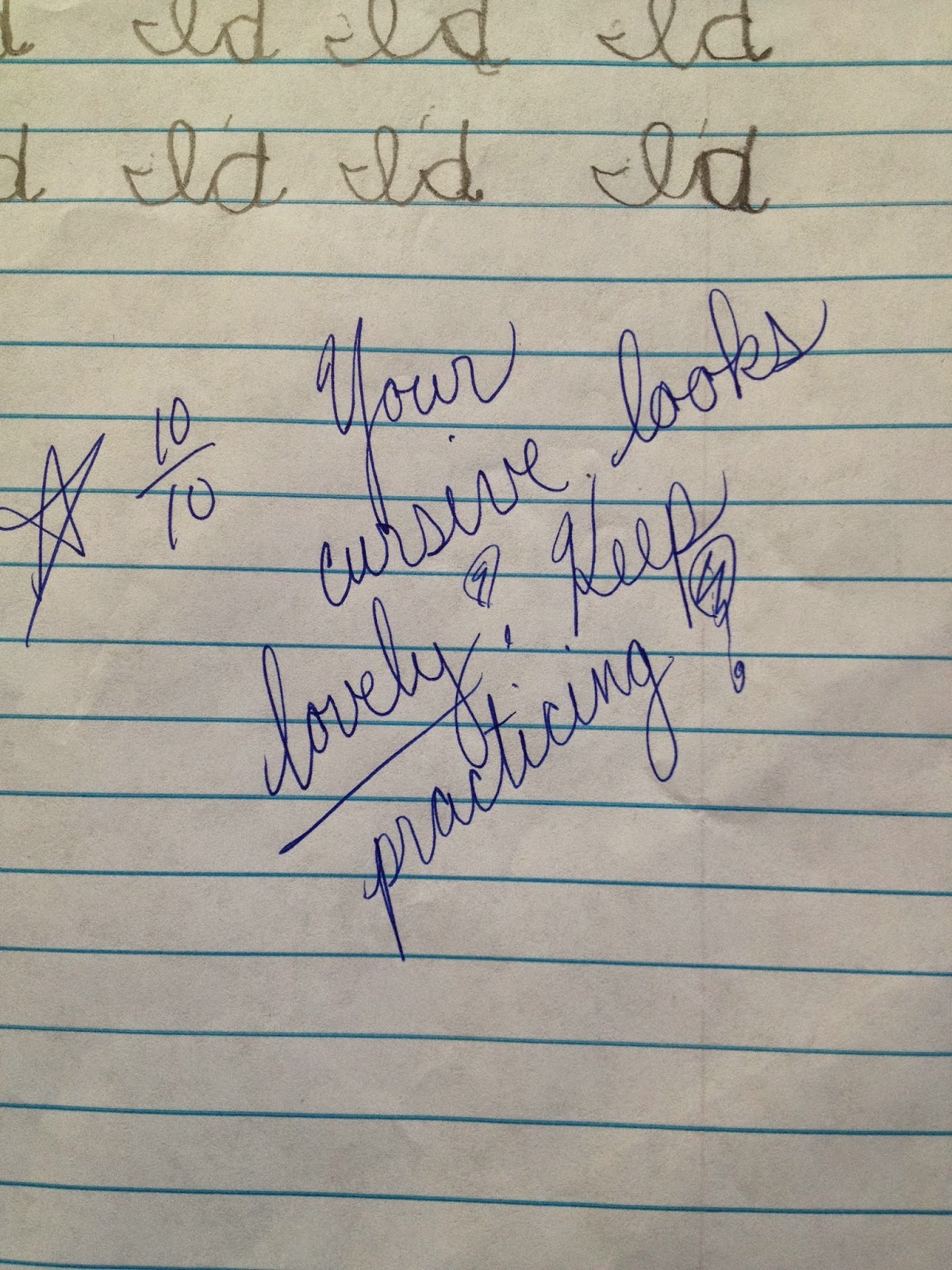 Overall I was very impressed with this product. It is a little more work for the teacher than some other handwriting programs I've experienced, but I think it really does produce better results than programs where the student works independently. As for the question if Margaret will have better handwriting from learning cursive early: only time will tell.
WHAT DID MY PRODUCT TESTERS THINK? 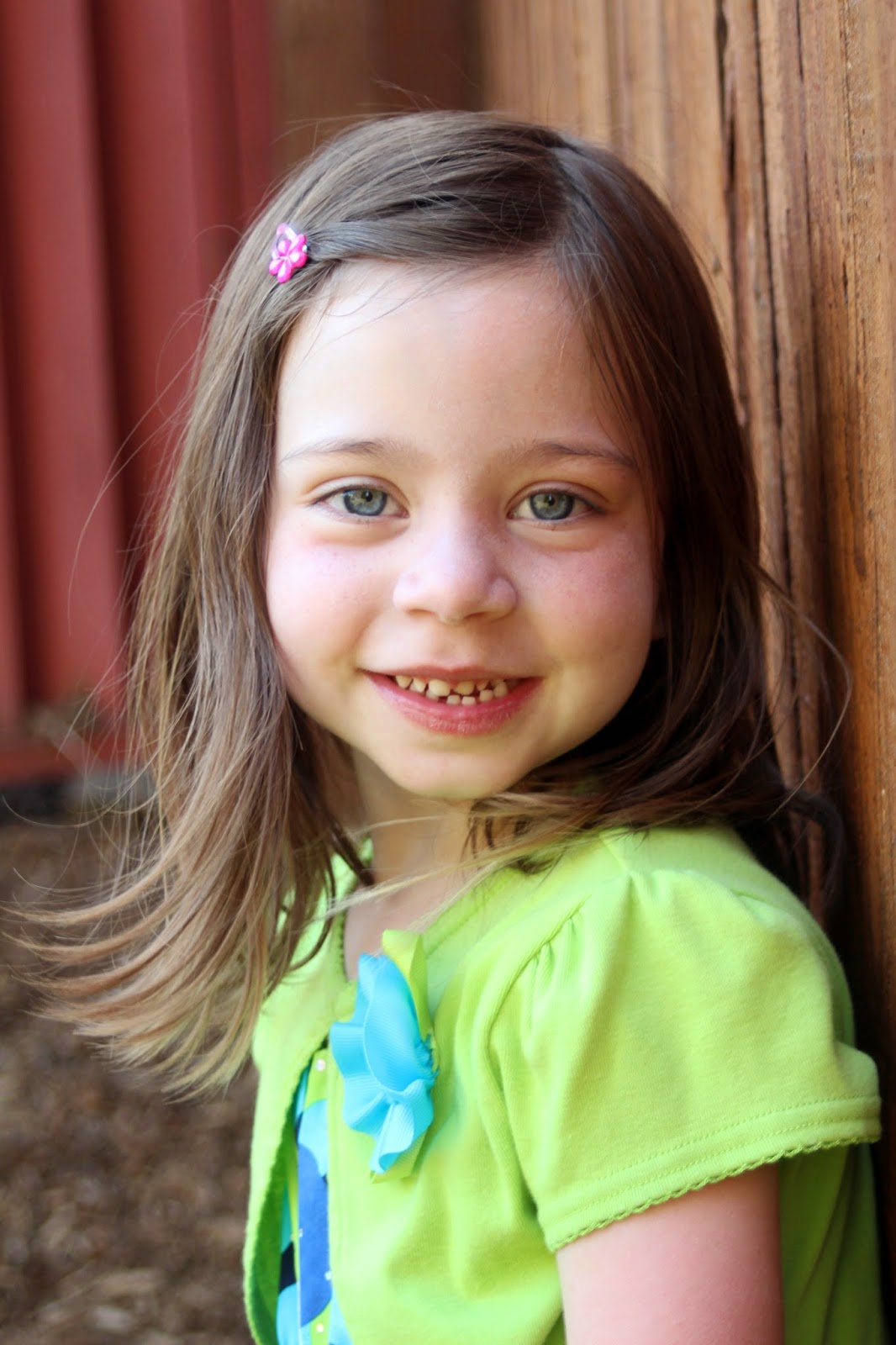 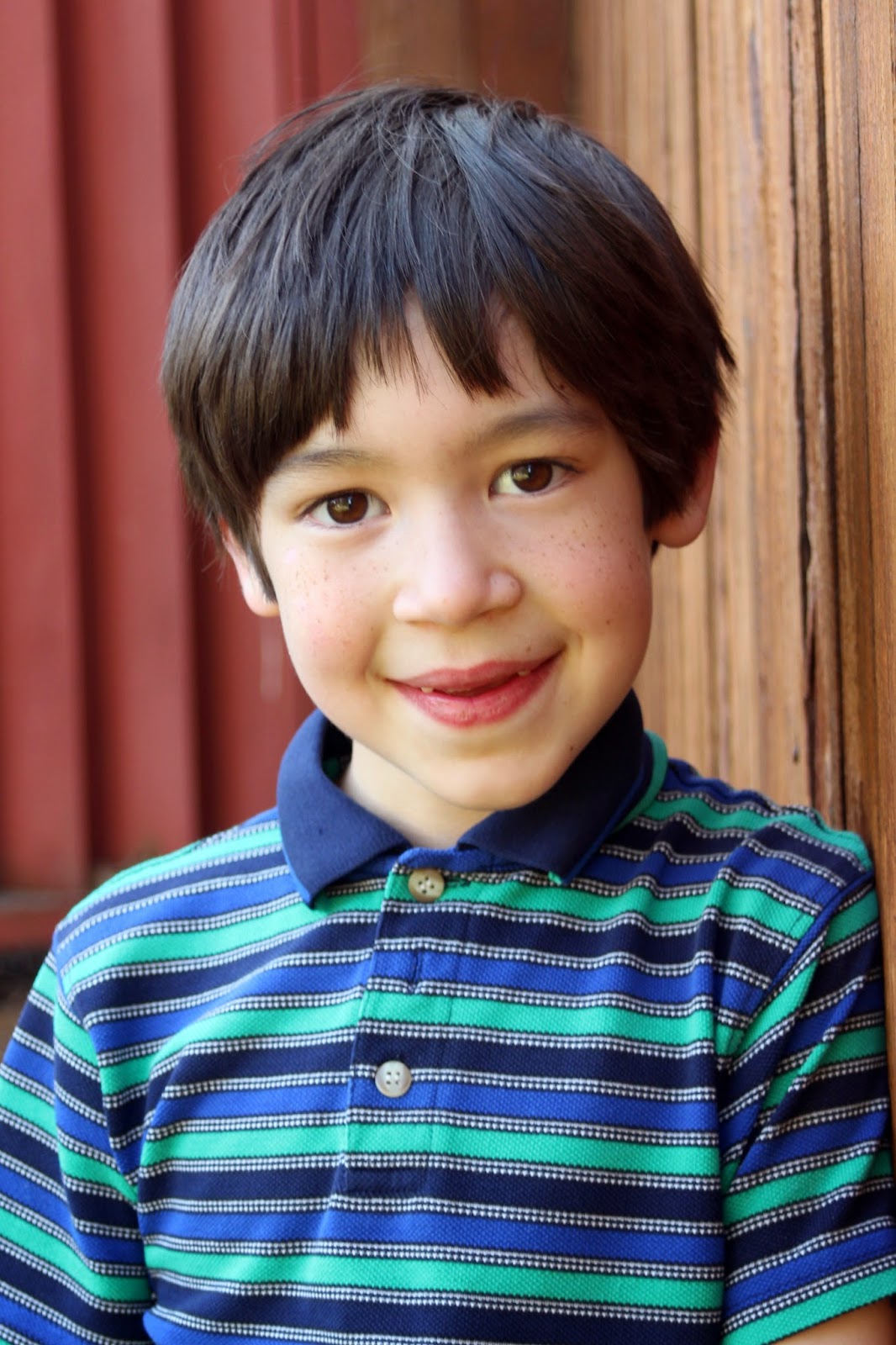 Yeah, it was okay as long as we could draw the pictures 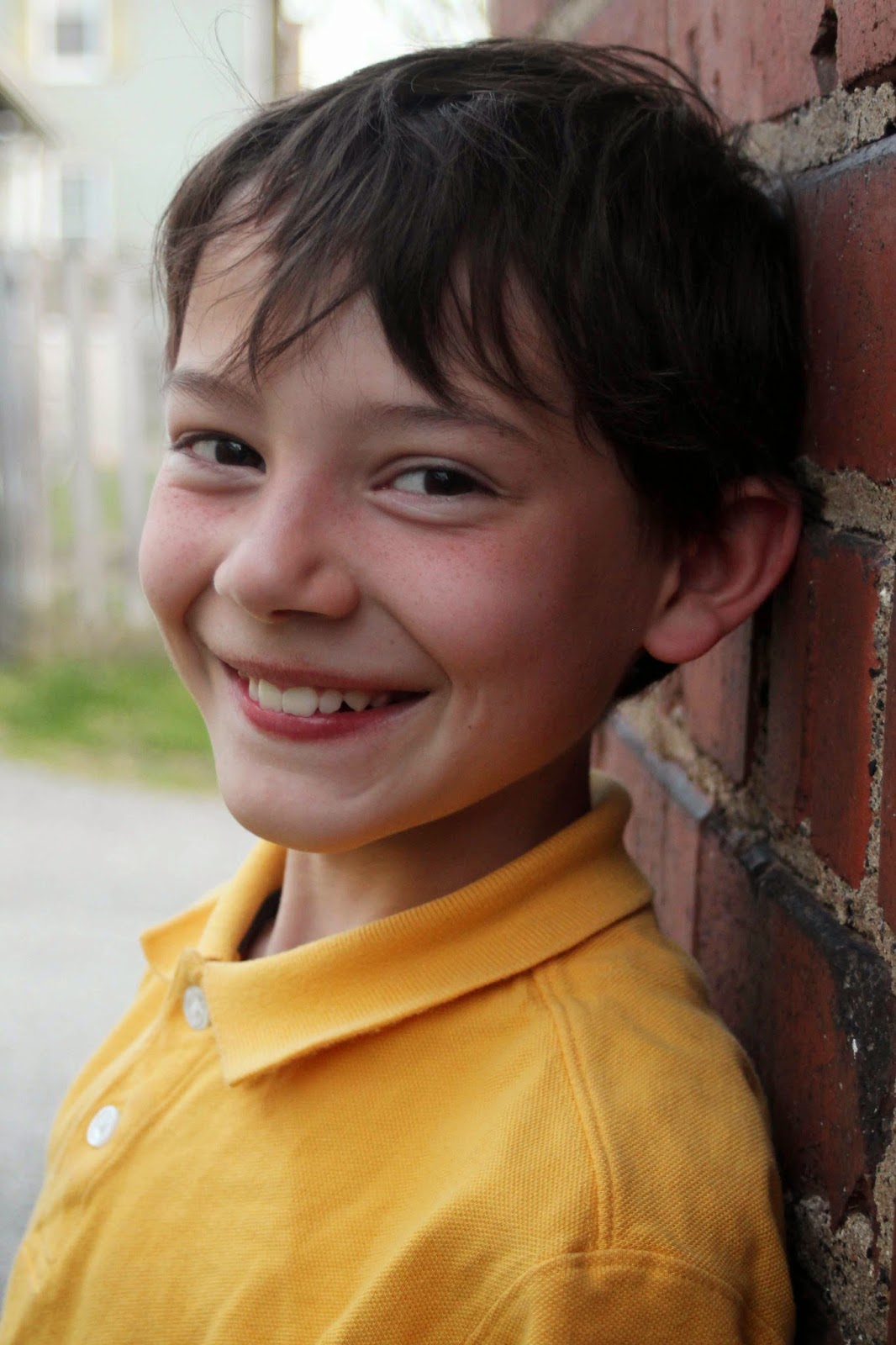 I wonder what my handwriting grade will be on my report card! 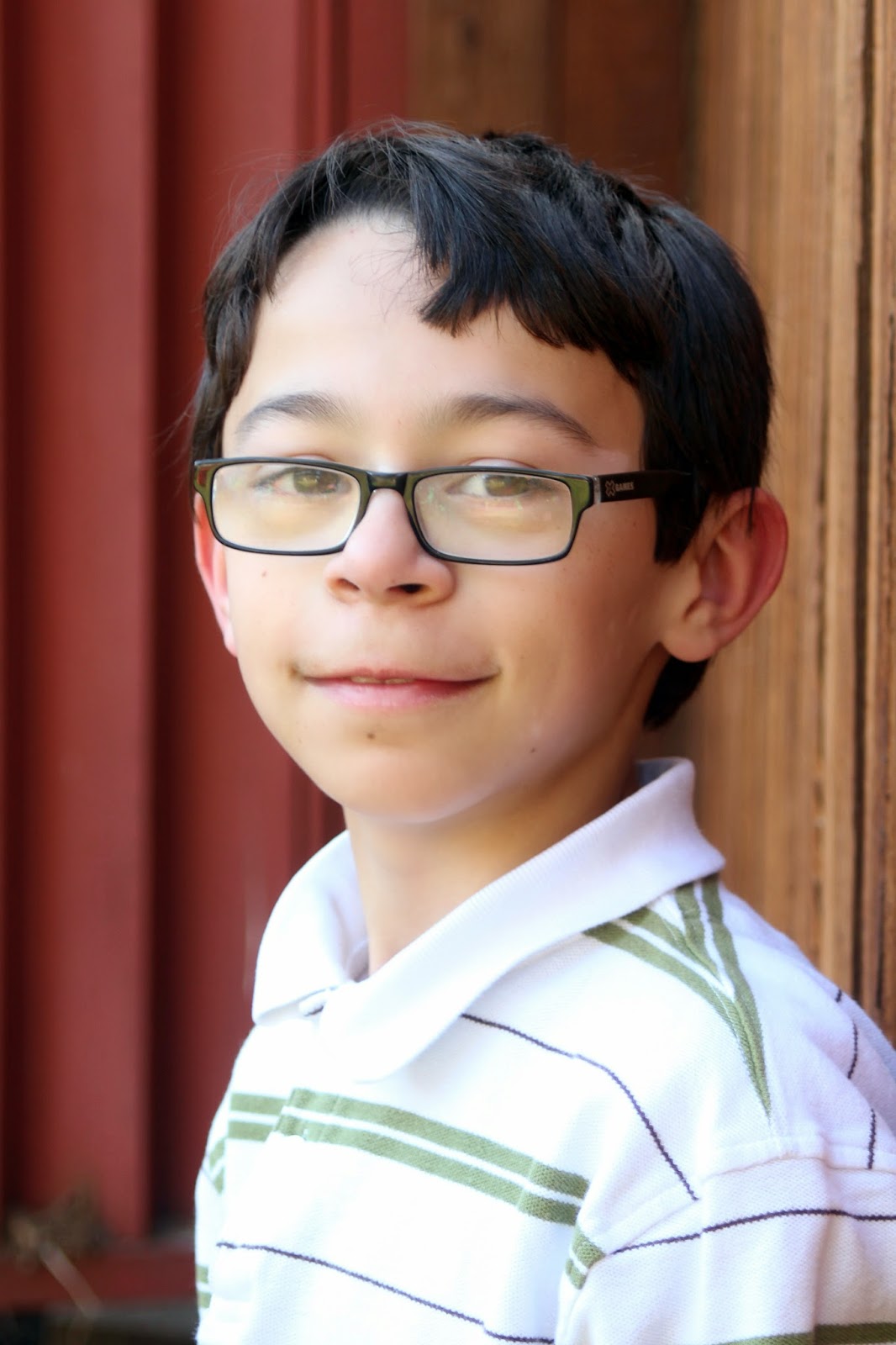 I kind of liked having to practice cursive again.


Rhythm of Handwriting -Cursive Complete Set is available on the Logic of English website for $65. Many other reviewers on The Schoolhouse Review Crew used products from Logic of English. Click here to read those reviews or click the banner below.
﻿