Twelve years ago there was a young couple living in Boston with a baby due any day who didn't own a car.
The plan was to have a close friend studying to become a priest give them a ride to the hospital in a car that he was going to borrow.
One night the husband arrived home from work several hours early to find his wife in labor.
The friend was called, but could not be reached.
A fierce snowstorm raged outside. Because hey, this was Boston in April.
The snowstorm meant that no cabs could come for the laboring woman.
After several frantic attempts and what seemed like an eternity (but was barely two hours), the friend was reached and he came "quickly" with the car. Quickly in priest time is different than quickly in labor time. Or at least it seemed so at the time.
None of the three had ever owned a car in Boston, and no one was quite sure of the way to the hospital by car.
A short-cut turned into the wrong way and the trio found that they were actually lost. Everything looks the same in a snowstorm.
After a few more minor driving mistakes the hospital was found and the trio made it to the labor and delivery unit.
The snowstorm outside had caused the hospital to lose it's power. Back-up power had kicked on, but as a result all the computer stuff was down. Laboring woman began to panic because everything was taking A. Really. Long. Time.
Finally, the young couple made it into a room and a very pregnant doctor was called. She came in with a half-dozen medical students because hey, this was Boston and they were at a Harvard teaching hospital.
Preggo doctor calls a name from her clipboard and a very nervous medical student steps forward, gets into gloves and catches an arriving baby. Time from husband arriving home to arrival of baby was not even four hours.
Since young couple didn't find out sex of baby beforehand, they both look anxiously towards the doctor-in-training. His face lights up with a smile that reaches his ears. He eagerly holds out this marvelous new creature and announces with a joyous cheer, "It's a BOY!" 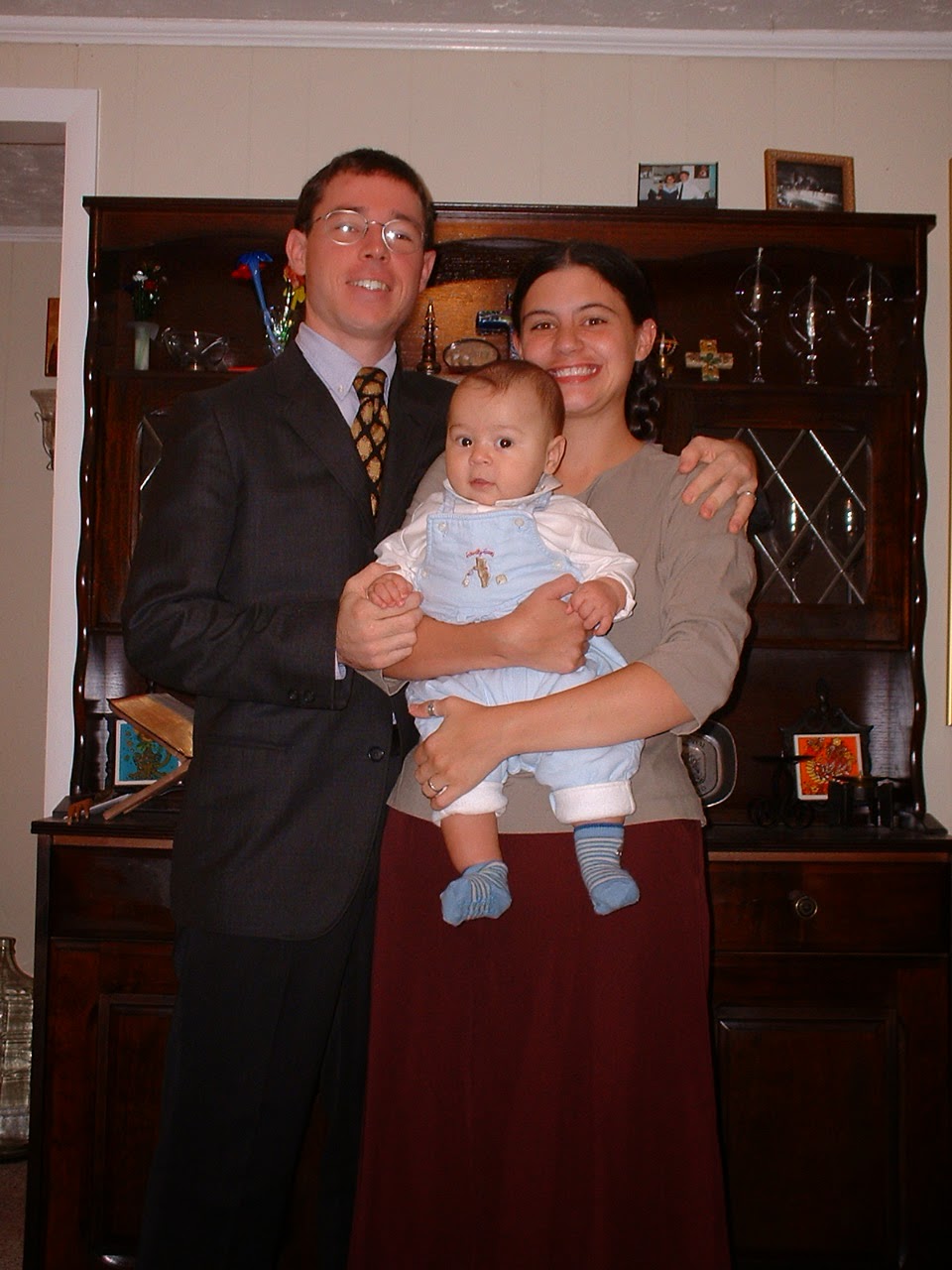 And just like that, Michael and I had a relative in common.
Happy 12th Birthday to one of the most amazing people I know. 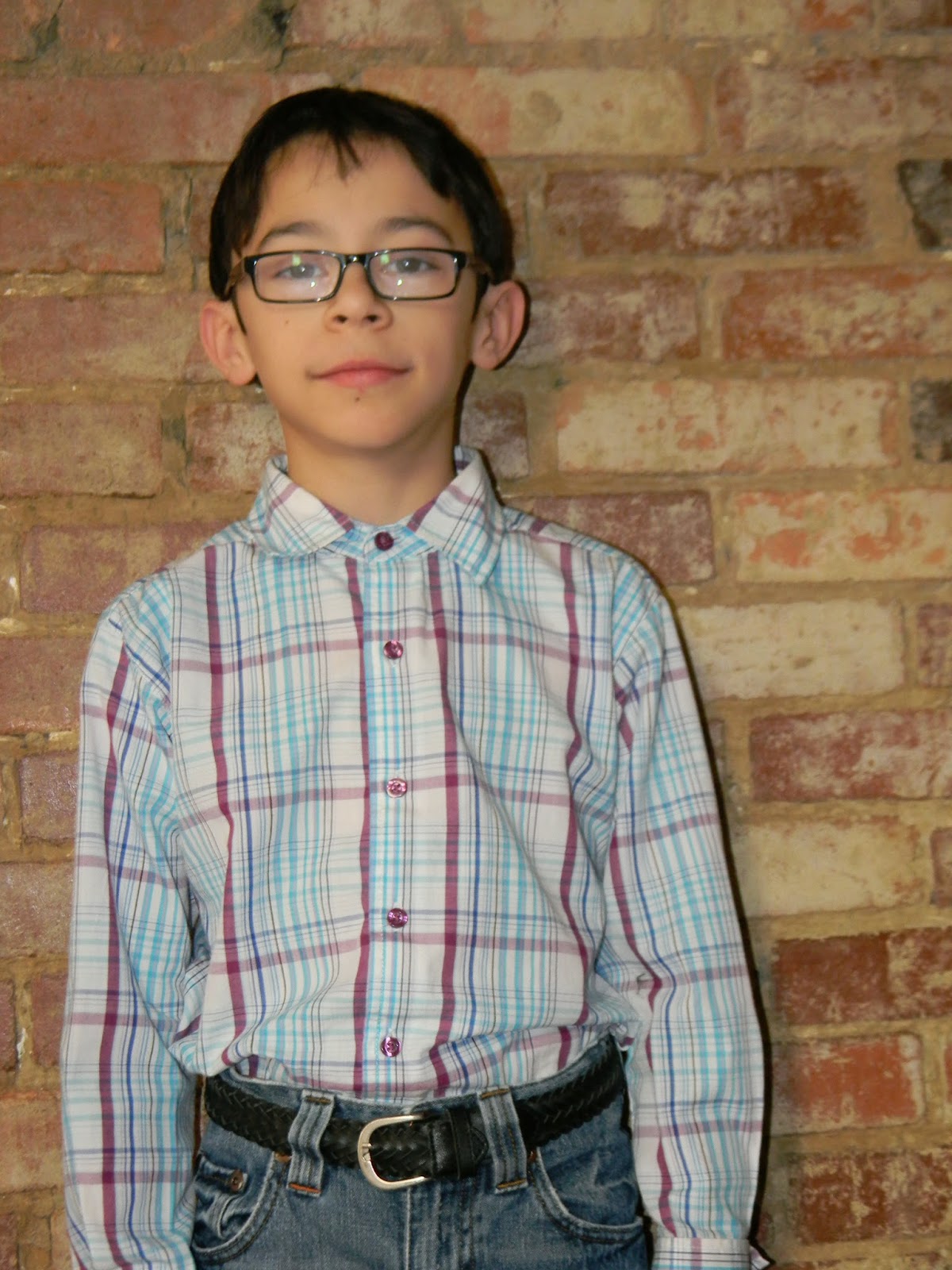 That is the best labor story ever!

That was really sweet...and funny. Made me smile:). And you still look exactly the same 12 years later. No kidding:)

That was really sweet...and funny. Made me smile:). And you still look exactly the same 12 years later. No kidding:).