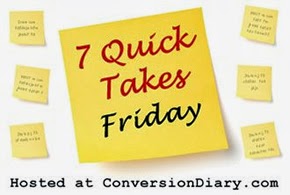 ~~ONE~~
This time next week I will be in South Carolina at the Great Homeschool Convention in Greenville. Anyone else heading that way?
~~TWO~~
I definitely have an agenda of talks to attend and curriculum to purchase, but my main objective is to have a wonderful time with three great friends.
~~THREE~~
I have a love hate relationship with pinterest. I think most people to some extent do. I go on there to get ideas and most of the time I end up feeling completely inadequate with my level of creativity. Most recently I found a LEGO mini-figure display that I thought was within my skill level and I decided to give it a try.
~~FOUR~~
I don't know how it is at your house, but the LEGO mini-figures around here outnumber us by 100 to 1. The kids love those little people. I find them, or their pieces, everywhere. But I don't really mind because there are worse things to collect and I have started collecting them right alongside the kids. I only have a handful, but you have to start somewhere.
~~FIVE~~
So each of the kids have bins of these little plastic people, but that wasn't that much fun, so when I saw an idea on pinterest, I just had to give it a try. And know what? It worked out pretty well. I used a side to an old crib and glued flat pieces on it for the figures to attach to. Each of the kids has there own color and instead of mounting it on the wall, I got some over the door hooks for it to hang from. That way we can remove it during parties so the people don't get lost. 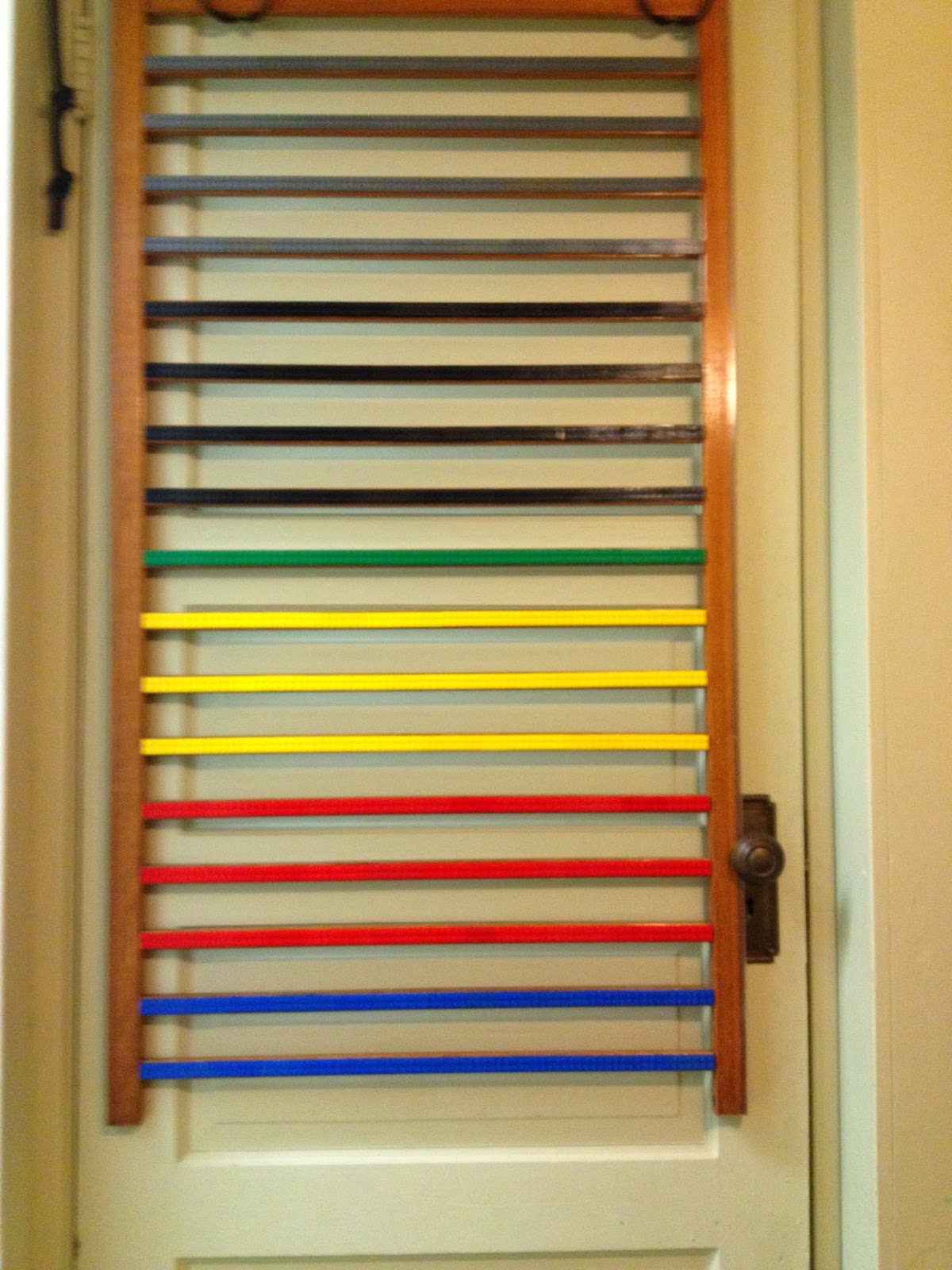 ~~SIX~~
So far, so good. Not only does it look awesome, but it is serving it's intended purpose and holding up pretty well. 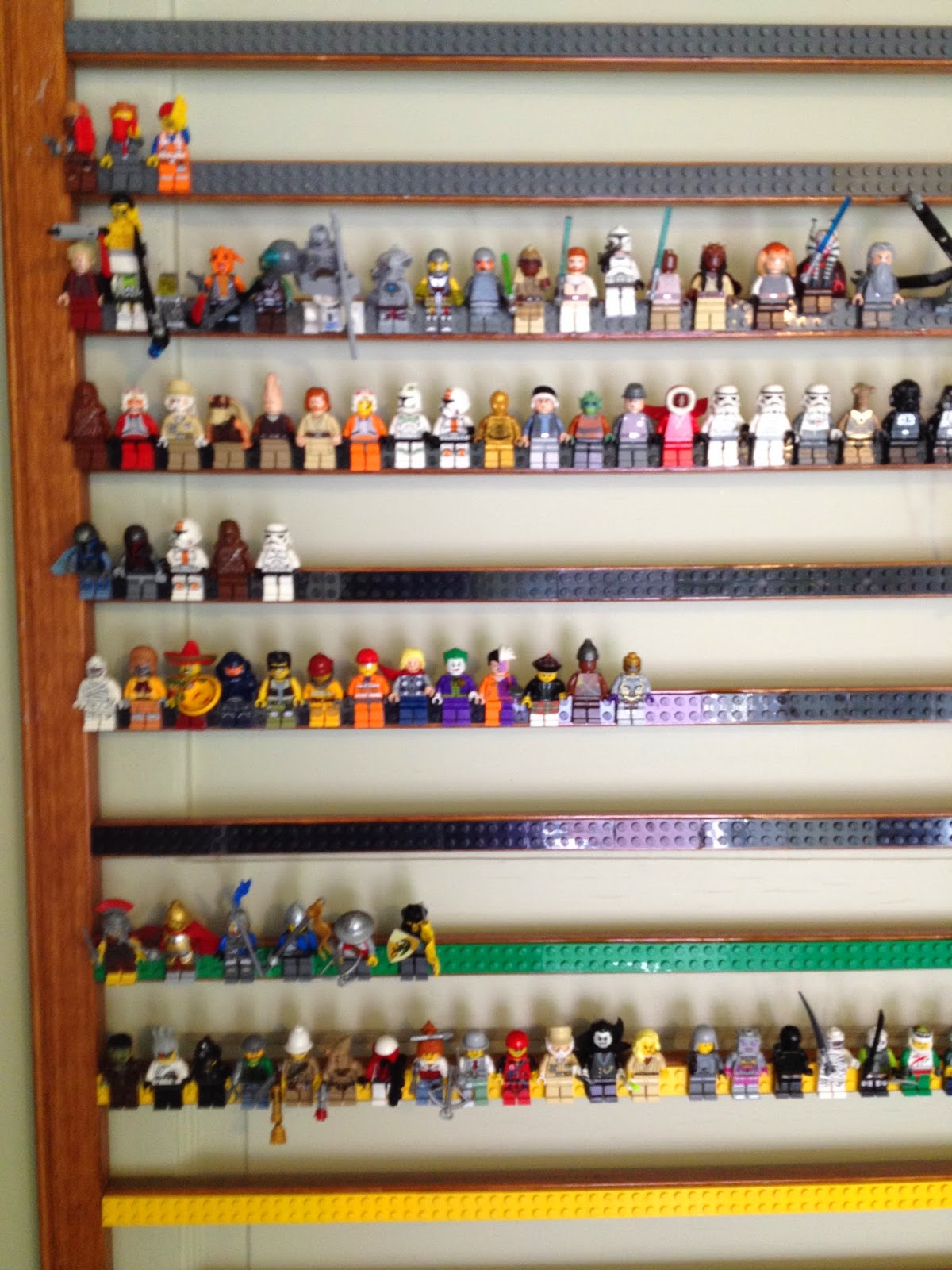 ~~SEVEN~~
Hey! This time next week it'll be Spring! Let's hope this silly weather starts acting like it.
Check out more interesting thoughts over at Conversion Diary or The Pebble Pond.